Thank you for your interest in Jan Ross Watercolors. Complete the form below to send us an email, or simply give us a call. We're looking forward to working with you.

Your message has been sent.

Please make sure fields are complete.

“Art is the lie that enables us to realize the truth.” ~ Pablo Picasso

Here’s a bit of news from Jan Ross.

Jan’s painting; ‘Baggage Claim’ was accepted into the American Artist Professional League, aka ‘The Salmagundi Club’ 94 th Grand National Exhibition. The exhibit will hang from Nov. 7 to Nov. 18 at 47 5 th Ave., NYC, NY. Admission is free.

The Art League of Hilton Head & Academy, on Hilton Head Island, SC, and the Hampton Hall community in Bluffton, SC are displaying Jan’s work from Sept. 23 until Jan. 2023.

Jan received the ‘Best in Show’ award at the Tubac Center for the Arts, Tubac, AZ, National Competition and Exhibition. The show was on display from May 27 to July 4th.

‘Daufuskie Oyster Hunter’ will be exhibited in the Georgia Watercolor Society Juried Member Show at the Quinlan Visual Arts Center in Gainesville, GA from August 11-September 30, 2022.

Jan’s ‘Whistler’s Mother’s Chicken’ painting was featured on the cover of the ‘Low Country Weekly’ magazine as part of the ‘Fabulous Fakes’ Exhibition and Auction for the Art League of Hilton Head Island from June 28 – July 1.

The Great Gulf Coast Art Festival in Pensacola, FL has selected Jan as one of two jurors reviewing over 1,600 submissions of 2D and 3D works. Awards will be presented at this November 2022 event.

In February and March 2022, more than 40 of Jan Ross’s works were on display in the Milliken Gallery, located on the campus of Converse University in Spartanburg, SC. Jan’s painting, ‘Home Alone’, was purchased and donated to the University and is now part of their permanent collection. The Gallery held an Opening Reception on February 11, 2022 where Jan gave a presentation about her techniques, subject matter, concepts, and passion that contributed to her works on display at the “People, Places & Things” exhibition.

Jan has been selected to represent the Daufuskie Island, SC Community Farm and Artisan Village in the Hilton Head/Bluffton Chamber of Commerce, while also returning to the studio as faculty at the Hilton Head Art League Academy. Jan will resume teaching watercolor workshops for all levels of students in April, May, and June in a live classroom environment.

Jan’s painting ‘What Comes Next’ is included in the recently released Worldwide Publication Children 2021, presenting only 224 selected works by 212 artists from more than 15 countries. Only 15 watercolors were chosen for publication from works in 10 different media. The book has been distributed to more than 180 countries.

Five of Jan’s paintings were also accepted and displayed in the ‘25th Anniversary Gullah Celebration’ at the Hilton Head Island, SC Art Gallery. Jan was interviewed and filmed about her work and then featured on the Native Island Business and Community Affairs Association website.

Jan’s painting, ‘Singing Her Song’, received an ‘Award of Merit’ in the: ‘On a High Note’, a National Online Juried Exhibition, sponsored by the Flagler Art League, 7/25 to 9/28/21. Also, her painting, ‘Flower Girls’ was accepted in the National Juried Exhibition, ‘Joy’ (Just What I Needed) presented by the Edward A Dixon Gallery, Dayton, OH from 8/1 – 8/31. Jan’s painting, ‘A Sign of the Times’ was exhibited at the Art League of Hilton Head Art Gallery, 14 Shelter Cove Ln., Hilton Head Island, S.C. from 7/6 to 7/31. The Kavanaugh Gallery, 37W570 Bolcum Rd., St. Charles, IL recently included Jan’s paintings, ‘Poultry Gothic’, ‘Whistler’s Mother’s Chicken’, and ‘Sam’s Uncle’, in ‘Fanciful Expressions’, National Juried Exhibition from 7/1 to 8/12.

Jan has been awarded her Signature Membership, the highest level of achievement, by the “Red River Watercolor Society” in Fargo, ND where she received a special Merit Award in their July 2020 National Competition for her painting “High Maintenance”. The “Low Country Weekly” newspaper presented Jan’s work, as well as featured an article about her “One-Women Exhibition”, scheduled for August 4-28 at the Art Center of Coastal Carolina located on Hilton Head Island, SC. Additionally, Jan’s painting, “Poultry Gothic”, was showcased on the cover of the publication as part of the “Fabulous Fakes” Exhibition at the Art League of Hilton Head. Jan’s painting, ‘The One With an Attitude’ won an Honorable Mention in the Ellington-White Gallery’s, ‘Artists Who Teach’ National Juried Exhibition, held in Fayetteville, N.C. in 11/19. Jan received a ‘People’s Choice’ Award for her painting, ‘So Funny’, exhibited in the Art League of Hilton Head Member Competition, ‘Anything Goes’ held at the Art Center of Coastal Carolina, Art League of Hilton Head Gallery in 1/20, Hilton Head, S.C. ‘Another Elder’ was accepted in the Spokane Watercolor Society’s National Juried Show. Jan received an ‘Award for Excellence’ for this painting which is included in their exhibition until from 4/3-5-3, in Spokane, WA. The Rhode Island Watercolor Society Juried Member Exhibition has included Jan’s painting, ‘So Funny’ to be displayed from 3/14 – 5/1, in Pawtucket, RI. The 24th Annual Gullah Celebration invited Jan to exhibit 5 of her works at the Art Center of Coastal Carolina, Art League of Hilton Head Gallery, from 1/30-2/28, on Hilton Head, S.C. This Festival is listed as a ‘Must See’ event in the Top 10 happenings in the Low Country.

Jan has won numerous national awards, participating in more than 500 exhibitions, including: 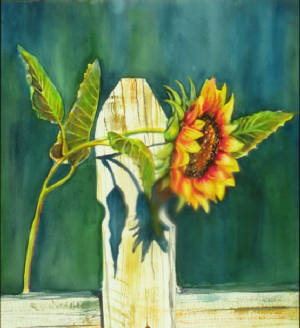 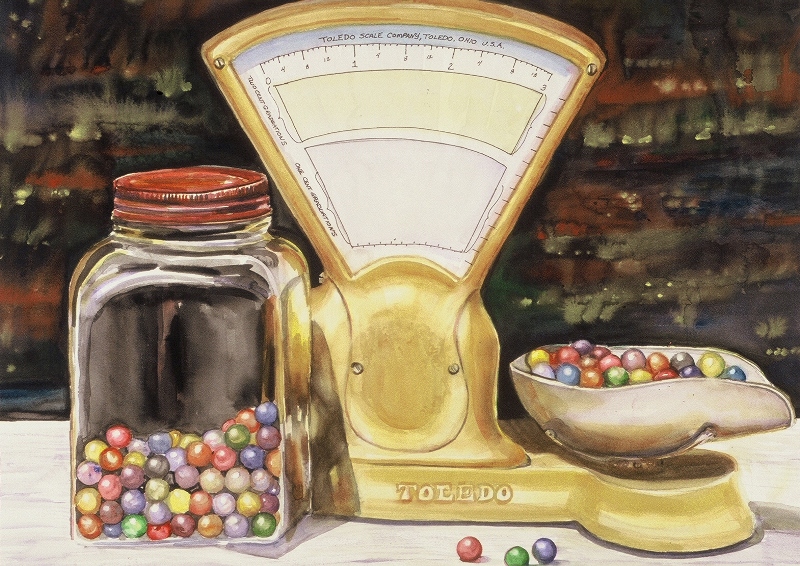